How we help > Our Team > Lori Cornwall 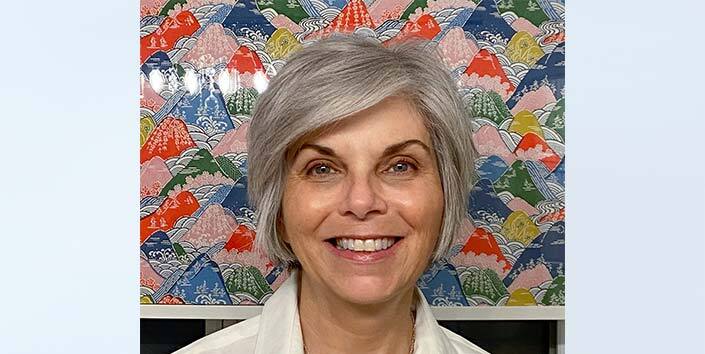 Lori is an experienced commercial and regulatory lawyer and an active volunteer. Lori's legal career has spanned almost 30 years and concluded with her retirement from her role as Associate General Counsel with Enbridge Gas Distribution in Toronto. During her years at Enbridge, Lori was a strong advocate of safety in the workplace. She believes that a safe working environment is a fundamental human right.

Prior to joining Enbridge, Lori was a partner in the Competition and Foreign Investment Review practice group at Davies, Ward Phillips & Vineberg LLP. Before Davies, Lori spent several years as a criminal defense lawyer in Toronto.

As a volunteer, Lori spent four years on the board of the Ontario Association of Engineering Technicians and Technologists and has taken on a variety of smaller volunteer roles with the Bride’s Project and Sherbourne Health.

Lori holds a Law Degree and an MBA from the University of Ottawa as well as an honours undergraduate degree in Criminology. She lives in Toronto with her husband Bill Dawson. They have two sons Alex and John.